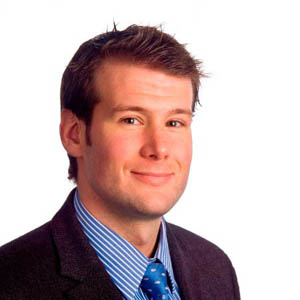 Mark served as a U.S. Peace Corps volunteer from 2002-2004 in Songea, Tanzania where he taught math and physics at an all girls secondary school. He obtained grant funding for and managed the construction of a dormitory and led a student climb of Mt. Kilimanjaro. He currently works as Director of Investor Relations at EMSO Asset Management, an emerging markets-focused hedge fund manager. He previously worked as Director at Merrill Lynch Wealth Management, Acquisitions Manager at New Castle Media, and Investment Analyst at Man Group. He holds an MBA from Columbia Business School, a Masters in International Affairs from Columbia’s School of International and Public Affairs (SIPA), and a Bachelor’s in Physics and History from Georgetown University