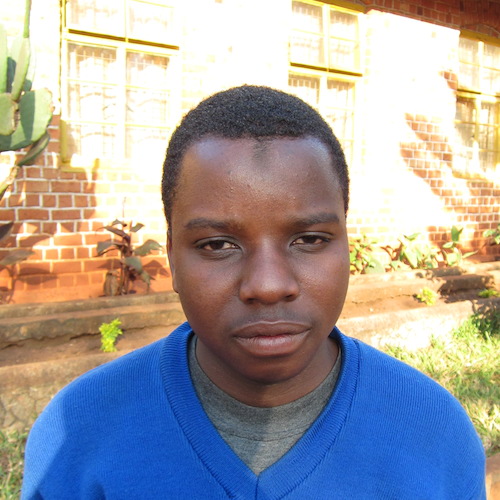 Jabili studied at Mahuta Secondary School, where he was second in his school in 2009′s national Form 4 exams. He then attended Songea Boys Secondary School for Form 5 and Form 6, where he finished with a combination in Physics, Chemistry, and Biology. He attended Mwenge University College of Education where he received a Bachelor’s Degree in Science Education with a 4.0 GPA. Due to his exceptional need, the bulk of his college expenses are covered by financial aid from the government, but he is still responsible for a small portion of his fees. His parents are subsistence farmers who only have a primary school education. As such, they are unable to cover the cost of his higher education.