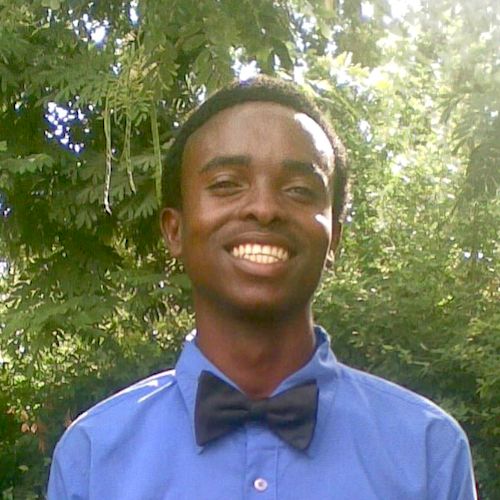 Kornel is a bright young man who completed his studies of ICT at Kampala International University in Dar es Salaam. He finished Form 6 at Ndanda Secondary School, where he studied Chemistry, Biology, and Geography. On 2009’s Form 4 exams, he had the highest score at his school, receiving a Division II of 20 points. Due to his scholastic and leadership abilities the teachers and students of Hagati Secondary School chose him to be the academic prefect when he was in Form 4. Kornel also excels at English and was one of the co-chairs of the debate club. In December of 2009 he was chosen for a Youth Leadership Conference held in the U.S.A.

After finishing Form 6, Kornel became a volunteer teacher at Hagati Secondary, helping the kids in his community in all of their science subjects for several months.