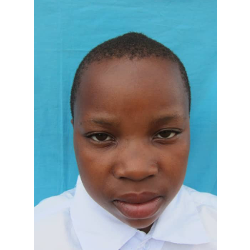 Anitha is a 14-year old Form 1 student at Mikalanga Secondary School. She completed standard 1-7 at Ugano Primary School. Anitha and her brother are being raised by her mother, Ana, who farms a small plot of land using hand tools. Mathematics is a particular interest and strength of Anitha. She would love to become a doctor and plans to use her studies to help her family and relatives. 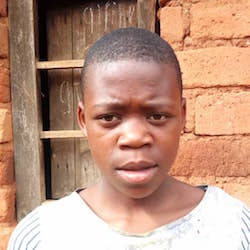 Birigitha is a 14-year old student at Mikalanga Secondary. She recently completed primary school at Matekela Primary School. Her parents Burayton and Monika are raising Birigitha with her 2 brothers and 2 sisters. In her application she highlights problems facing her family that include lack of piped water (they receive their water from a well). She is grateful to her teachers who helped her to graduate from primary school. She would love to continue her studies and become a minister of parliament or even the president of Tanzania! 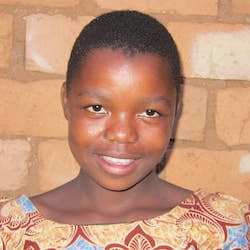 Ostina is a 14-year old Form 1 student at Mikalanga Secondary School. She recently completed primary school where she studies from class 1-7 at Ugano Primary. She is the daughter of Yohanes and Sebia, both farmers. They have a small coffee farm as well in addition to growing food for the use of their family. She writes in her application that her family has a difficult economic status, particularly when crop yields are poor. Her goal is to become a doctor so that she can help her parents and her 2 younger sisters. Her self-identified strengths include believing in herself and attention to detail. 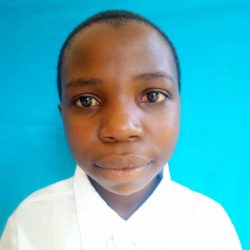 Monika studies at Kilalaka Secondary in Morogoro. Kilakala is a special government-run boarding school for gifted and talented girls from around the country. 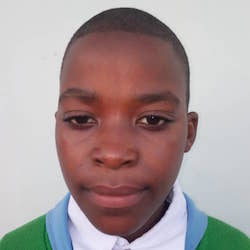 Hermina is a student at Mbinga Girls Secondary School.