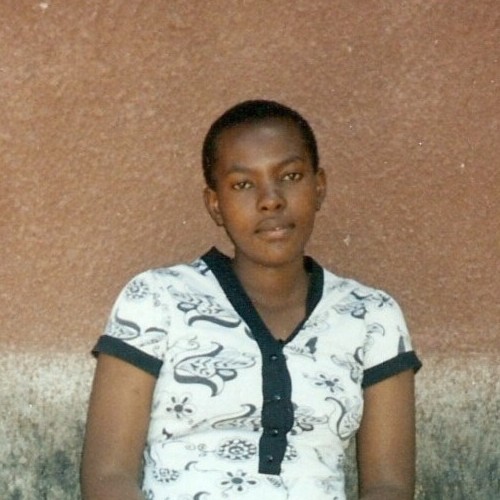 Maria finished her university studies. She finished Form 6 at Lutheran Junior Seminary in Morogoro, where she studied PCB (Physics, Chemistry, Biology). She received a Division III of 13 points, placing 88th in her class of 638 students. Maria finished Form 4 in 2008 at Peramiho Girls’ Secondary School, where she was fourth in her class of 55 students. She received a 13 on her Form 4 exams, placing her in the highest division. She has three siblings, her father is unemployed, and her mother works at a local health center.