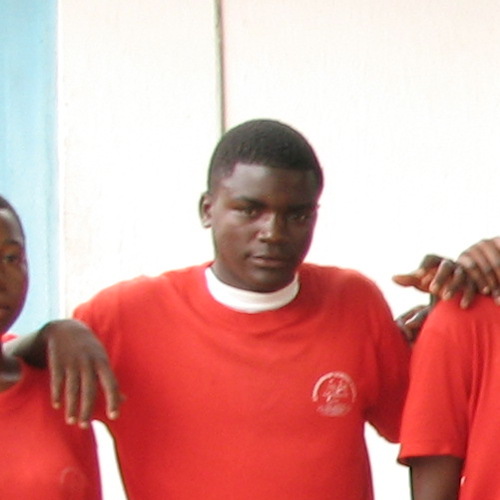 Ratifu finished Form 6 at Liwale Secondary School, where he was studying the subjects of HKL (History, Kiswahili, and English). He finished Form 4 in 2008 at Tandahimba Secondary School. He was an outstanding student throughout Forms 1-4 at Tandahimba and was selected to be the student body’s General Secretary based on his leadership skills and English ability. He received a 24 on his national exams, 6th in his class. His family relies on agricultural activities for their living. He is now enlisted in the Tanzanian army.