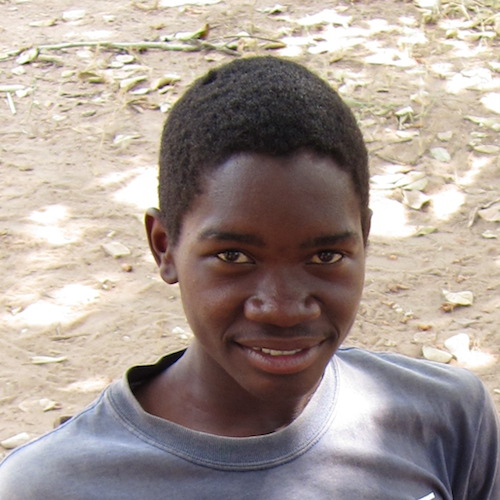 Sharifu is currently working as a government Agricultural liaison. He studied agriculture at Mtwara Agricultural Training Institute. During his vacations he used to volunteer at the District Agricultural Office in Tandahimba. He passed his form four exams in 2008 with a Division III of 25 points, placing seventh in his school. His family relies on agriculture for their living. He enjoys playing soccer and was on his school’s Under-17 team for the 2007 Coca-Cola Under 17 tournament.