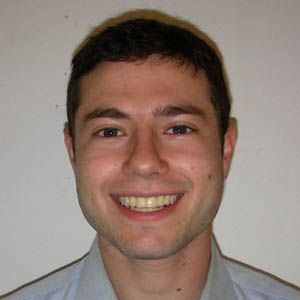 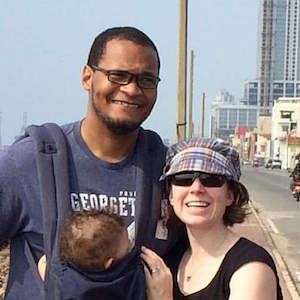 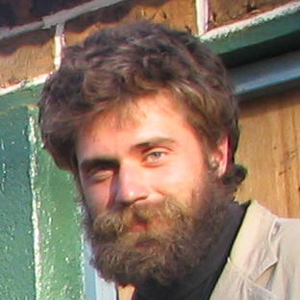 Michael Neumann served as a U.S. Peace Corps volunteer from 2004-2007 as a secondary school physics and math teacher in Mapera, Tanzania. He also facilitated a girls’ empowerment conference, organized inter-school physics competitions, led a school trip up Kilimanjaro, installed solar power, and arranged for the planting and caring for of fruit trees at his school. He holds an M.S. and B.S. in Mechanical Engineering from Santa Clara University. Recently he has been involved in implementing a water project and giving photovoltaic system training in Tanzania for Engineers Without Borders. He is currently a Teaching Assistant at Santa Clara University while working on his Ph.D. in Mechanical Engineering. He has been Executive Director since December 2015. 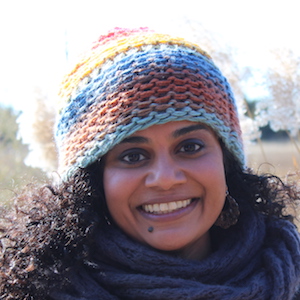 Victoria served as a U.S. Peace Corps volunteer from 2003-2005 in Namabengo, Tanzania. She taught biology to secondary school students and organized HIV/AIDS education and girls’ empowerment activities in her community. She also applied for and received a grant to build a flour mill at the school to generate income and give the community a closer place to mill their grain. She studied Psychology and Biology at Randolph Macon Woman’s College. Victoria worked as a Project Coordinator with online language education programs at the National Foreign Language Center in Washington, DC for several years. Victoria’s global resume also includes working and studying in England, Spain, and India. Victoria also created and implemented public health campaigns for Johns Hopkins Center for Communication Programs in Baltimore City and Washington, DC. She has been teaching science at both the middle and high school levels in her hometown of Baltimore City since 2008. Victoria received her Masters of Art in Teaching from Johns Hopkins University in 2010. She has enjoyed creating opportunities for her students to engage with nature. Victoria teaches at Baltimore Polytechnic Institute and is the advisor for their various green clubs including a girls’ empowerment walking club. 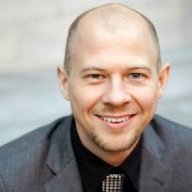 Keegan served in the U.S. Peace Corps as a secondary school mathematics teacher from 2004-2006 in Peramiho, Tanzania. His secondary projects included establishing a girls reading club, launching a girls soccer team, and organizing a multi-school women’s empowerment conference. He is currently a CloudPath Manager for Amazon Web Services Data Center Design and Engineering organization. Prior to Amazon, Keegan worked for Intel Corporation as a semiconductor plant facilities engineer. He has a B.S. in Chemical Engineering from the University of Washington, an M.A. in Public Policy from the Harvard Kennedy School of Government, and an M.B.A. from the Harvard Business School. He was president of TETEA from 2008 to 2012.