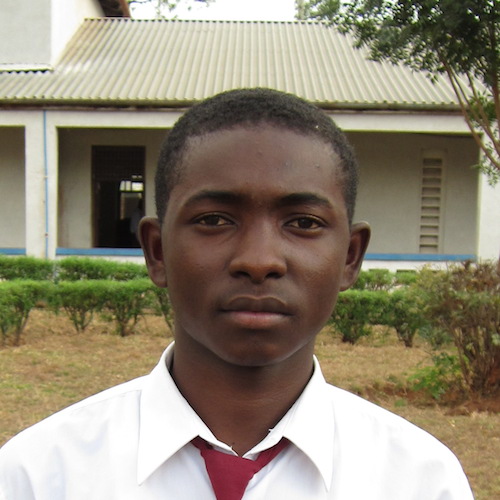 Amina studied at London Secondary School in Songea, where she finished Form 4 in 2014. She lives with her parents, who sell fish. She is the oldest of 4 children. Despite her circumstances, she is striving to succeed in her studies so that she will be able study at the university level. 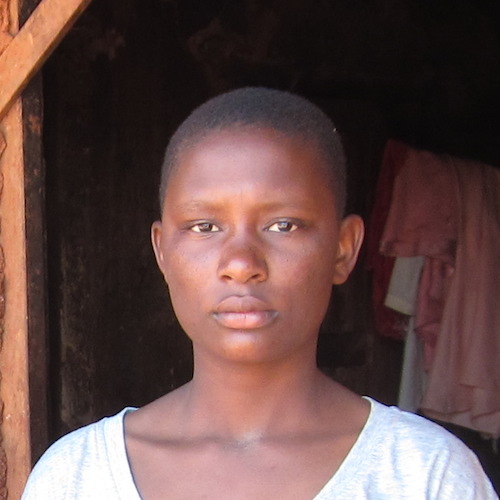 Asia finished Form IV at London Secondary School near Songea town. Her father passed away and her mother is a subsistence farmer. Together they live with Asia’s grandmother. Asia hopes to be employed one day in order to assist her mother and four younger siblings. 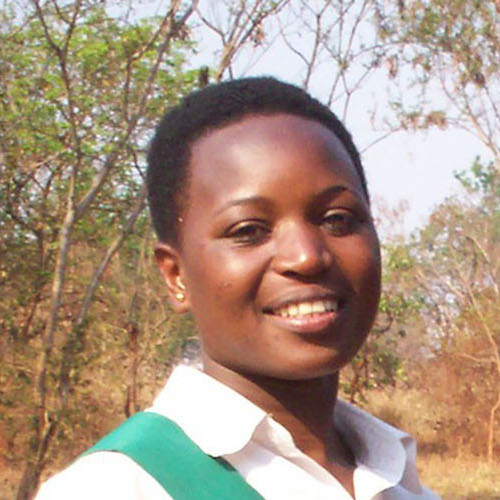 Awetu graduated from the University of Dar es Salaam, where she was supported by government aid in the form of a full loan to cover her tuition and most of her living expenses. She finished Form 6 at Mbeya Secondary School, where she studied HGE (History, Geography, Economics), receiving a Division II of 10 points in the top 30% in her school. In 2008 she received an 18 on her Form 4 examinations, placing her fourth in her school. She enjoys math and soccer and has a good sense of humor. Awetu is one of five children from her father’s second wife. Her parents are subsistence farmers and cannot afford to pay her school fees. Before being supported, she was chronically late in paying her fees.

Bella finished Form 4 at Mikalanga Secondary School. Her father passed away. She is supported by her mother and her father’s first wife, but both are farmers with limited means, but her main support comes from her elderly grandfather.